Wylie ISD announced June 1 the appointments of TJ Fields and Katherine Morales as new assistant principals at Wylie High School for the 2022-23 school year. Fields takes over for Andie Doty, who assumed a new role in central administration, while Morales replaces Dr. Cheryl Scott, who recently accepted a position outside the district.

Fields began his teaching career in 2015 in Wylie ISD. As a classroom teacher, he created a positive learning environment for all students, ensured lessons aligned to state requirements, and utilized data to assist with student progress and success. Before joining the Wylie family, Fields served as a peer tutor at Eastfield College for two years. He is also a prior Wylie ISD Campus Teacher of the Year.

A graduate of the University of North Texas, Fields received a Bachelor of Arts in Social Sciences with a concentration in Secondary Education. He earned a Master of Education in Educational Leadership from Texas Tech University. Fields also has his principal’s certification. 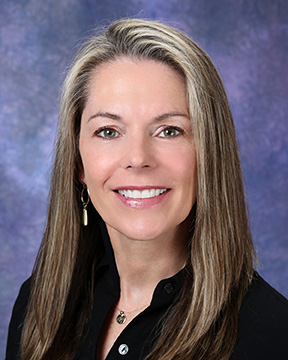 A veteran educator of more than 20 years, Morales began her career teaching history and social studies at Armstrong Middle School in PISD. She spent six years at Armstrong before moving to the high school level as an ESL team leader and history and electives teacher at Guinn Special Programs Center. Morales was promoted to assistant principal at Guinn in 2015 and spent nearly three years in the role before accepting her position at Armstrong. Morales also served as the summer school assistant principal for PISD’s Christie Elementary in 2019 and had a two-year stint as an ESL Coordinator for a school district in Lansing, Ill.

Morales has participated on numerous committees and been part of various initiatives throughout her career, including mentoring aspiring assistant principals and serving on PISD’s RTI and professional learning committees.

She resides in Wylie with her family.