Wylie ISD announced June 2 the appointments of Holly Natonick as the new assistant principal of Draper Intermediate and Mary Zucha as the new dean of students for Cooper Junior High for the 2022-23 school year. Natonick takes over for Joanne Montes, who accepted a role outside the district, and Zucha replaces Leslie Coble, who moved to an assistant principal position at Wylie High School. 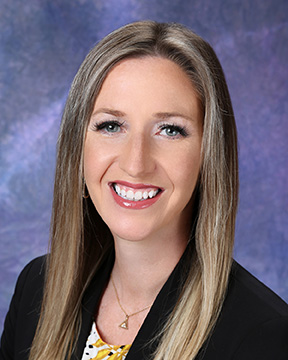 Natonick’s public education career began in 2006 as a fifth and sixth-grade teacher at Cartwright Elementary in Phoenix. She spent 10 years serving the Cartwright Elementary School District in several capacities, including as an instructional coach and math interventionist. In 2016, Natonick moved to Texas and joined Richardson ISD as a campus math specialist at Thurgood Marshall Elementary. She moved into campus administration as an administrative intern in 2020 before being named an assistant principal in 2021.

Natonick resides in Wylie with her family.

In addition to teaching at Cooper, Zucha also served as a team leader, where she facilitated PLCs for the seventh-grade science team. Zucha mentored zero-year teachers in areas of growth, conduct and content. She was a member of the Wylie Way Curriculum Writing Team and a committee member of the Response to Intervention team.

A graduate of Ouachita Baptist University, Zucha earned her Bachelor of Arts in Psychology in 2013 and is working on a master's degree in educational leadership from Texas Tech University.