Wylie ISD is proud to announce two new assistant principals for the 2021-22 school year — Stephanie Nishiyama, Akin Elementary and Graham Branson, Bush Elementary. The district is thrilled to welcome these two educators to their new roles. 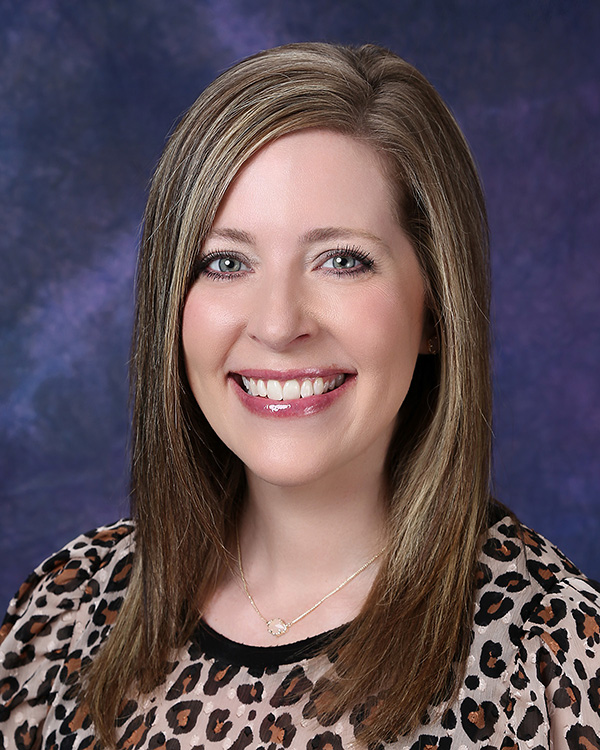 Stephanie Nishiyama, Akin Elementary — Nishiyama currently serves as a reading interventionist at Tibbals Elementary. She began her career in Garland ISD in 2005 and joined the Wylie family the following year as a kindergarten teacher at Hartman Elementary. After two years at Hartman, Nishiyama then taught kindergarten and fourth-grade ELA/social studies at Whitt Elementary for 11 years. She transitioned to her current role as a reading interventionist in 2019.

In her 14 years with Wylie ISD, Nishiyama has served the district in several leadership roles including as a PLC leader, team leader, #edtechwylie coach and previously served on the assessment literacy committee.

Nishiyama is a graduate of Texas A&M University-Commerce where she received her Bachelor of Science in Interdisciplinary Studies. She also received a Master of Education in Educational Leadership from Dallas Baptist University. 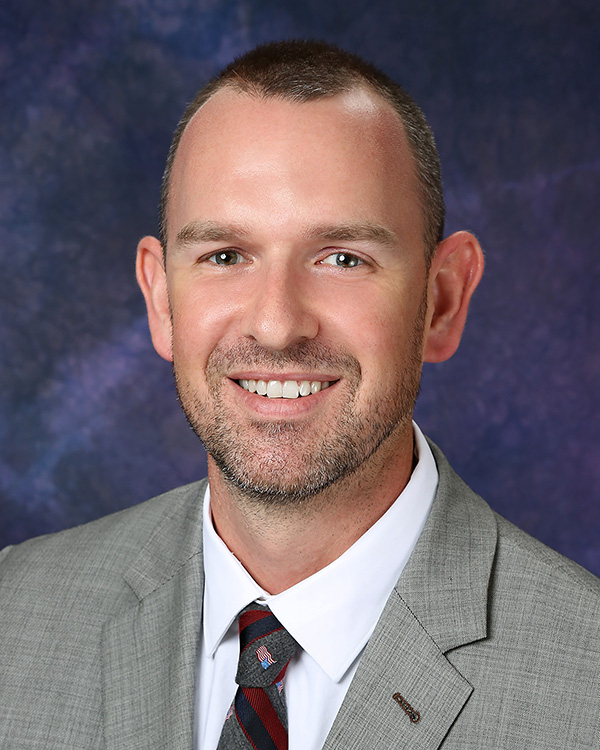 Graham Branson, Bush Elementary — Branson currently teaches fourth grade at Watkins Elementary, serving as his grade level’s team lead. He began his teaching career in 2011 as a third-grade teacher in Plano ISD and became part of the Wylie family in 2018.

During his time with Wylie ISD, Branson has participated in the district’s Leadership Academy and is a member of Watkins’ crisis prevention intervention team. He also oversees RTI for his grade level and serves as the liaison between his team and campus administration.

Branson received his Bachelor of Science in Childhood Learning and Development from the University of Texas at Dallas. He also earned a Master of Educational Administration from Concordia University.