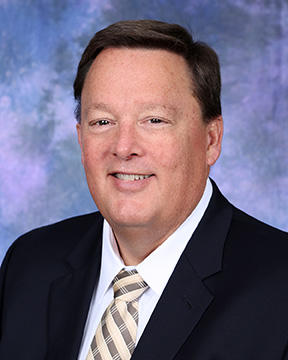 Jon Peters, the only principal to serve at McMillan Junior High School, has announced his retirement effective at the end of this school year. Mr. Peters opened the school in 2003 and has led the Marauders for 18 years. It opened for 5th-7th grade with 825 students. Currently, there are 919 7th and 8th graders at MJHS.

“Words cannot express the gratitude I have for the opportunity to work here in Wylie ISD,” said Peters. “I have been influenced and mentored by some of the best educators in the profession. Wylie had three campuses when I started and I am very, very lucky to have been a part of the growth and excellence of this district.”

Mr. Peters began in Wylie ISD in 1984 and has spent his entire 37-year career here. He served as a teacher and coach for 11 years before becoming an assistant principal in 1995. He was named the principal of Wylie Junior High (the district’s only junior high at the time) in 1998, before opening McMillan in 2003.