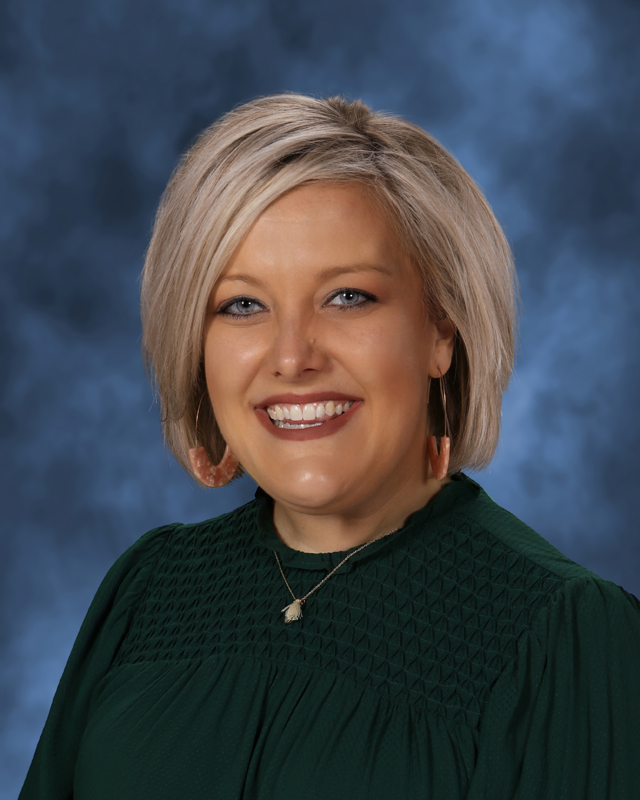 Wylie ISD is pleased to announce that Leslie Coble has been named the new assistant principal at Raymond Cooper Junior High School. Ms. Coble replaces Paulette Jones, who is leaving the district.

Leslie Coble began her teaching career in 2008 in Vernon ISD. The following year she moved to Burkburnett High School. In addition to teaching math at BHS, she served as a sponsor and coach for several groups and teams. She was named the school’s Teacher of the Year in 2012. She joined the Wylie ISD in 2018 and has served as the assistant principal at R. V. Groves Elementary School. Coble holds a bachelor’s degree from Midwestern University, a master’s degree from Lamar University as well as her principal’s certification.