Heather Buckley began her teaching career in 2004 as an Instructional Aide at Birmingham. In 2011, she became a 3rd grade teacher at Birmingham. She moved to central administration in 2016 where she has served as the Learning Specialist for Advanced Academics/Gifted & Talented. She hold a bachelor’s degree from Texas A&M Commerce and is currently pursuing her master’s through the district’s cohort program. Karrie George began her teaching career in 1995 in Lamesa ISD. After a stint out of state, she joined Wylie ISD as a substitute teacher and, in 2012 was hired at WHS. In 2017 she moved to central administration, serving as a Learning Specialist for Math. She has served as the Assistant Principal at Draper Intermediate since 2018. She holds a bachelor’s from Texas Tech University and a master’s from Texas A&M Commerce. 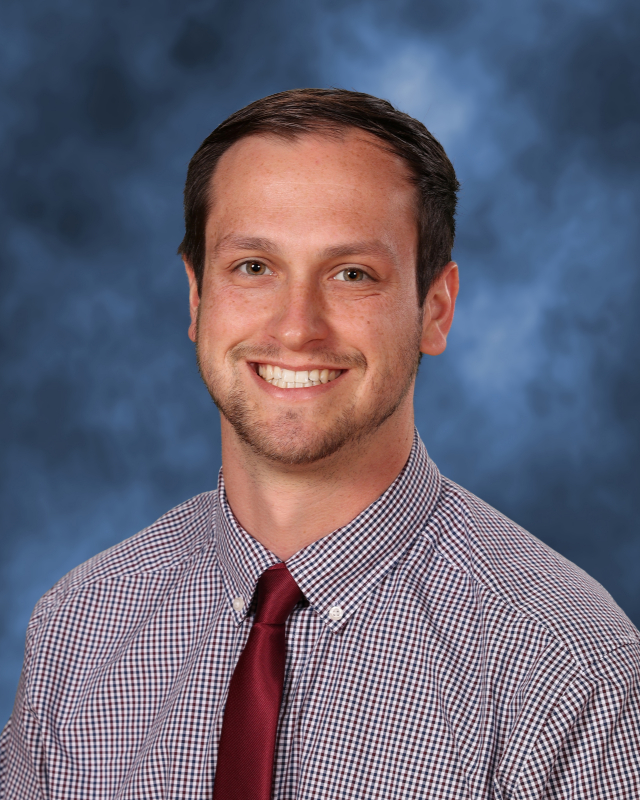 Austin Keisler, a proud Wylie ISD graduate, began his career in 2017 at Draper Intermediate. While at Draper, he has served as Future Problem Solver sponsor, curriculum lead, and instructional technology lead. He is the Wylie ISD 2020 Elementary Teacher of the Year. He holds a bachelor’s from University of North Texas and a master’s degree from Texas A&M Commerce.