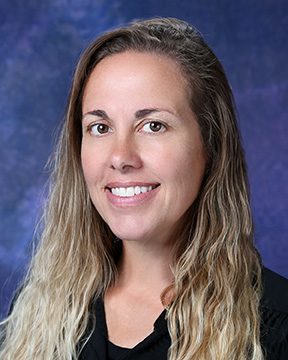 The Wylie ISD is proud to announce that Jessie Murphy has been named the district’s Director of Transportation. Mrs. Murphy is currently the Transportation Manager overseeing field trips and communications. She replaces Ed Ostrander who has left the district.

Wylie ISD award-winning transportation team operates more than 100 buses that travel some 1 million miles each year safely transporting students to and from school, as well as field trips and extracurricular events across the state. The department includes a full mechanical/repair shop, dispatch center, fueling station and bus wash.

Murphy was in private childcare prior to joining the Wylie ISD in 2010 as a bus driver. She served as the transportation office manager for several years before assuming her current managerial role in 2015. Under her leadership, the department implemented a parent notification system and she was instrumental in launching the “Here Comes the Bus” app last spring. She has her School Bus Driver Certification and commercial driver’s license (CDL). 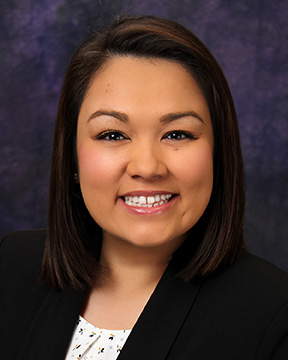 Wylie ISD has named Dr. Jessica Branch as the district’s Director of Policy, Governance, and Grants. In the newly created role, Dr. Branch will coordinate updates to the Board Policy Manual and ensure that district staff is fully aware of all legal updates affecting their area of responsibility, as well as updating corresponding local policies.

In addition, Dr. Branch will monitor and communicate proposed legislative changes that might impact the district, including any Texas Education Association or State Board of Education actions, and work with all divisions with the district to ensure compliance. She will also facilitate the district’s numerous federal programs and grants.

Dr. Branch began her teaching career in Garland ISD in 2006 where she also wrote curriculum as part of the technology integration team. In 2013, she moved to Wylie ISD and served as assistant principal at Dodd Elementary. In 2018, she moved to central administration, where she has served as Coordinator for Federal Programs. She earned a bachelor’s degree from the University of Texas at Dallas, a master’s degree from Lamar University, and her doctorate from Dallas Baptist University. She holds several educational certifications, including her superintendent’s certification. Her two children attend Wylie ISD schools. 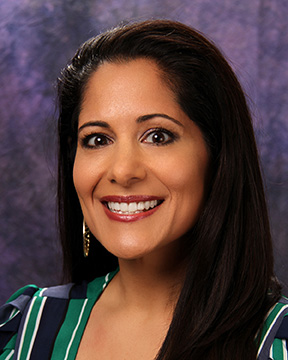 Wylie ISD is pleased to announce that Dr. Maricela Helm has been named the district’s Executive Director of Student Services. Dr. Helm will report to the assistant superintendent of student services and will be responsible for administering student and parent concerns at all grade levels. She will also work with campus assistant principals on student code of conduct and discipline issues.

“I am thrilled to have the opportunity to be a champion for kids in a new way,” said Dr. Helm. “Wylie ISD has always been a lead district in all of its endeavors, and I am excited to support the diversity and inclusion efforts ahead. Most of all, I am proud to be part of a district that puts students first, and I look forward to serving the Wylie ISD staff and families”

After a career in broadcasting, Dr. Helm began teaching in Dallas ISD in 1998. She taught and served in administrative roles in Garland ISD and Plano ISD before joining Rockwall ISD in 2010. In addition to serving as principal in RISD, she was the co-founder and facilitator of the district’s Teacher Institute. She was named an H-E-B Excellence in Leadership Finalist as one of the Top 25 Principals in Texas Public Education. In 2016, she was tapped to open Wylie ISD’s new campus, George W. Bush Elementary, and has served as the school’s principal. Dr. Helm holds a bachelor’s degree from Southwest Texas State, as well as a master’s and doctorate from Texas A&M Commerce.

Reggie Bibb Selected as Director of Diversity and Inclusion 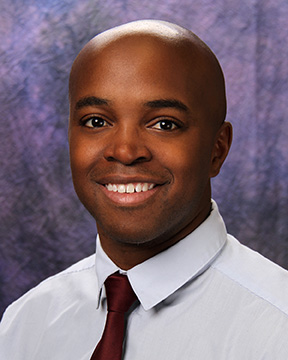 The Wylie ISD is proud to announce that Reggie Bibb has been named the district’s Director of Diversity and Inclusion. This newly created position will oversee the development and implementation of programs and services that promote diversity and inclusion. The goal is to help employees and students understand and embrace differing perspectives. He will assist both the Student Services and Human Resources divisions.

In this role, Mr. Bibb will work with staff, students, and the Wylie ISD community to ensure that all voices are heard, and valued. This will be accomplished by facilitating the development of education information for students and parents on diversity and inclusion, promoting diversity integration into curriculum and instruction development and best practices, and assisting campus administration and diversity representatives with implementing district diversity initiatives. He will also lead the review and creation of the Student Code of Conduct and Student Handbooks to ensure alignment with the district diversity goals.

Bibb will also help develop and implement recruiting and hiring strategies to attract employees from diverse backgrounds and develop new programs and practices that effectively increase diversity, and foster an open and inclusive environment.

Mr. Bibb began his teaching career at Seminole State College in 2007. He joined Wylie ISD in 2010, serving as a teacher and coach at Burnett Junior High before becoming the assistant principal at Smith Elementary School in 2013. He spent a year in Dallas ISD before returning to Wylie High School in 2016, where he was the head girl’s basketball coach. Since 2018 he has served as an assistant principal at Davis Intermediate School. He holds a bachelor’s degree from Harding University and a master's from Texas A&M - Commerce. 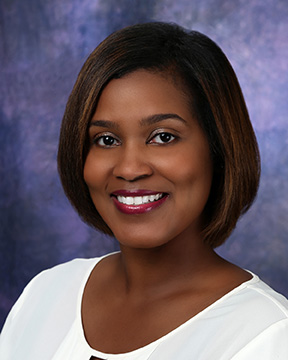 Wylie ISD is pleased to announce that Ashala Morris has been named the new principal at George W. Bush Elementary School. Mrs. Morris replaces Dr. Maricela Helm who is moving to central administration.

“I am beyond excited and honored to lead and learn alongside the George W. Bush Elementary staff and community,” said Morris. “It is truly a humbling opportunity to follow such an amazing leader as Dr. Helm. I look forward to serving and partnering with the Eagles to continue the legacy of this very special place.”

Ashala Morris began her teaching career in 2001 in Garland ISD. In 2004, she moved to Dallas ISD. While in DISD she was named campus Teacher of the Year. In 2007, she joined Plano ISD where she has served several campuses as a counselor, team leader, and assistant principal. For the past year, she has served as the assistant principal at Birmingham Elementary School. Morris holds a bachelor’s degree from Southern University, a master’s degree from Prairie View A&M University, and several educational certifications. She has two children, one enrolled in Wylie ISD. 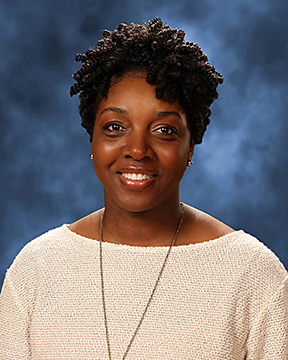 White began her teaching career in Georgia in 2004. She joined Wylie ISD in 2010 and has served at Davis Intermediate for 10 years. She has taught English/Language Arts and English Language Learners (ELL) and has been a curriculum team leader while at Davis. She has a bachelor’s degree from the Metropolitan State College of Denver and a master’s degree from the University of Phoenix.