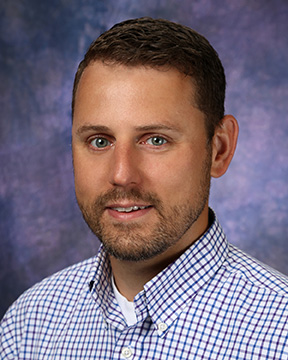 Wylie ISD is proud to announce that Adam Jacobson has been named the Associate Principal at Wylie East High School. Mr. Jacobson replaces Tiffany Doolan, who was recently named the school’s principal.

Jacobson has been in Wylie ISD his entire 15-year teaching career. He started at Wylie High School as a science teacher in 2005, earning campus Teacher of the Year honors in 2010. In 2012 he became the district’s secondary level science learning specialist. He moved to WEHS in 2018, where he has served as an assistant principal. He has also served as a master teacher for UT Southwestern’s summer biology camp. Jacobson holds a bachelor’s degree from Williams College and a master’s from Texas A&M – Commerce.