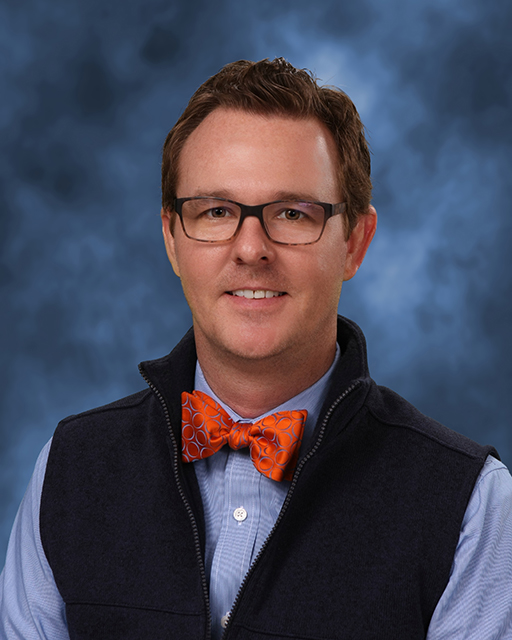 The Wylie ISD is proud to announce that Joey Welborn will become the new principal at Akin Elementary School following the retirement of current Akin principal, Valerie Mann. Filling Mr. Welborn’s assistant principal’s position at Harrison will be Justin Falcone. These changes will take place after the Christmas break.

“I am so honored and excited to be named the new principal of Akin Elementary,” said Mr. Welborn. “Having the opportunity to meet, and work alongside, this amazing staff and community is such a privilege. Ensuring every Akin Frog will continue to love being a ‘Can Do Kid’ thrills me.” 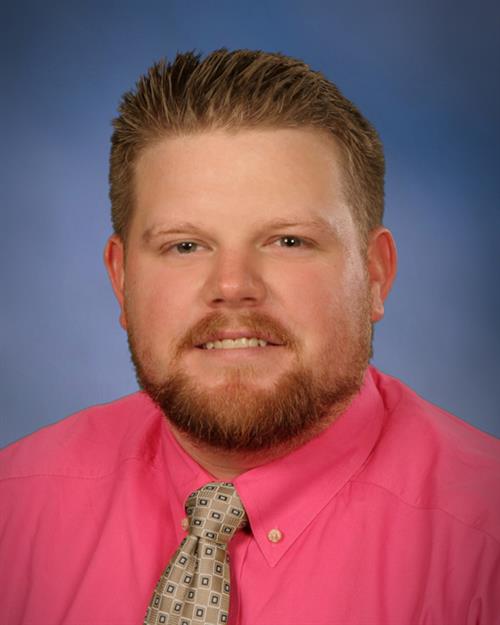 Prior to joining Wylie ISD, Mr. Welborn spent the first 13 years of his educational career at Webb Middle School in GISD. At Webb he served as a reading intervention specialist, AVID site team member and campus improvement team (CIT) leader as well as a Principal Intern. He joined Wylie ISD and Burnett Junior High in 2016. He was the AP at Harrison for the 2017-2018 school year before spending a year in private business. He returned to that role this school year. In addition to his principal’s certification, Mr. Welborn holds a bachelor’s degree from Texas Tech University and a master’s from Lamar University.

Justin Falcone started his educational career in 2014 at Burnett Junior High after a stint in business. He has served as a Texas history teacher and coach along with social studies team leader. Both his boys and girls soccer teams earned junior high district titles in 2017. He holds a bachelor’s degree from Tarleton State University and is completing his master’s through the cohort program at Texas A&M Commerce.