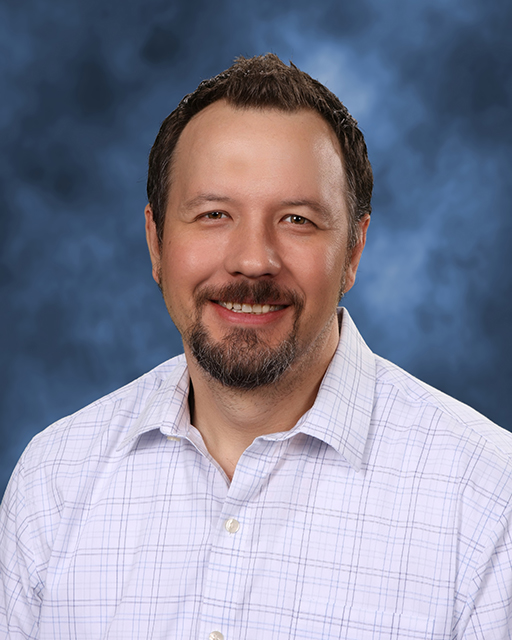 The Wylie ISD is proud to announce that Kristopher Cravens has been named the Dean of Students at Wylie East High School. Mr. Cravens will fill the position left by Cody Plake, who has left the district.

After a management career in the hospitality industry, Kris Cravens began his teaching career in 2007 in Forney ISD. In 2009, he moved to Wylie ISD, serving as a social studies and science teacher at Harrison Intermediate. He moved to Burnett Junior High in 2014 where he has served as the science team lead. He is a graduate of the Wylie ISD Teacher Leader Academy. He earned his bachelor’s from Texas A&M University and is currently pursuing his master’s degree through the district’s master’s cohort program.