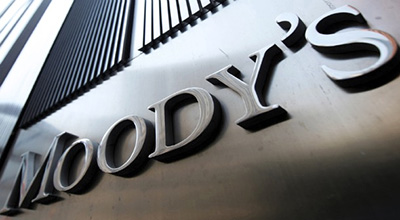 Moody's Investors Service has upgraded Wylie ISD’s bond rating to Aa2 (up from Aa3) following a bond review and tour. This new rating covers the $94 million worth of Unlimited Tax School Building Bonds.

In assigning the rating, Moody’s noted the “district's well-managed financial operations, evidenced by a trend of operating surpluses, which resulted in healthy reserves and ample liquidity. The rating is also based on the continuing trend of growth in the district's sizeable and diverse tax base that we expect to continue in the near-term, above average socioeconomic indices, and sustained enrollment growth. In addition, the rating incorporates elevated debt burden expected to moderate over time given no additional borrowing plans.”

“A bond rating is very similar to an individual’s credit rating. The better the rating we have, the lower interest rates we pay on our bonds,” explains Dr. David Vinson, Wylie ISD Superintendent. “This Aa2 rating will save Wylie ISD taxpayers hundreds of thousands of dollars in the coming years. This is money that will stay in our classrooms.”

Analysts also applauded the district for its:

Moody’s also assigned an Aaa enhanced rating to the current offering based on a guarantee by the Texas Permanent School Fund (PSF). The rating action affects approximately $230.1 million of outstanding parity debt.

You can read the full press release from Moody’s here.