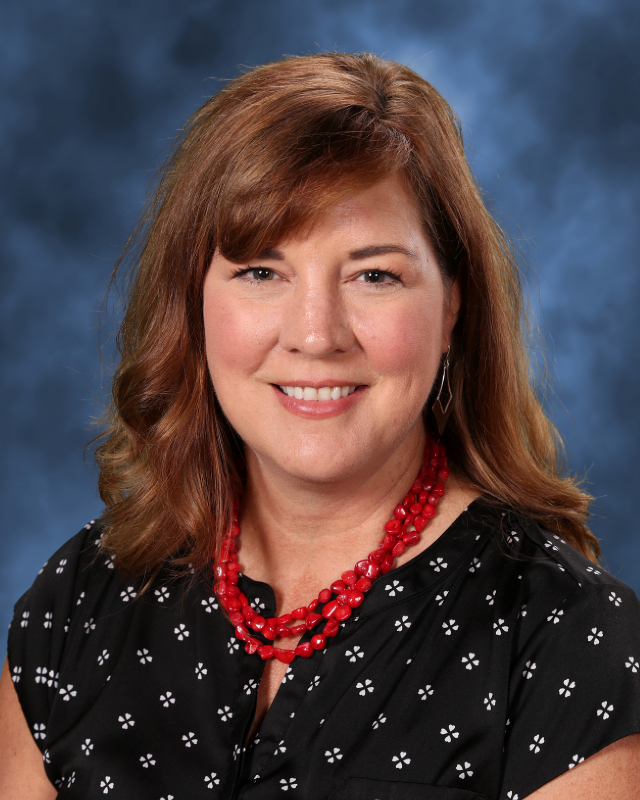 Windi Fuller has been named the Executive Director of the Wylie ISD Education Foundation (Foundation). As the driving force behind the Foundation, she will work to provide funding for the organization, enrich programs and activities for students, support unique growth opportunities and innovative teaching ideas, and motivate the Wylie ISD community to become directly involved in education.