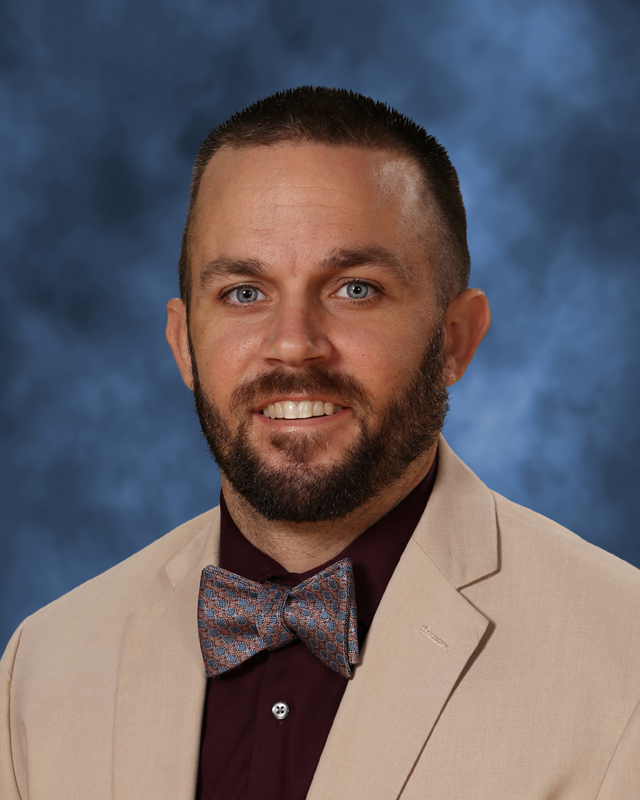 The Wylie ISD is proud to announce that Jeff Van Meter has been named the Assistant Principal at Cooper Junior High School. Mr. Van Meter will fill the position left by Jennifer Wynne, who has left the district.

Mr. Van Mater began his teacher career in the Forney ISD in 2009. The following year he moved to Wylie ISD, serving as a teacher, coach and sponsor at Cooper. In addition to teaching science and coaching at CJH, he coaches several sports at Wylie High School. He is a member of the Wylie ISD Aspiring Administrators Academy. He holds a principals certification, and earned his bachelor’s from Texas A&M University and his master’s degree from Stephen F. Austin University.