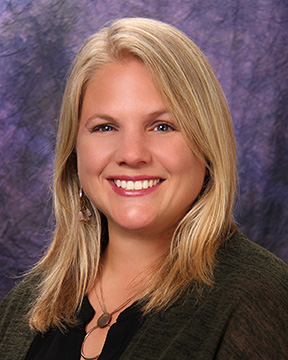 Wylie ISD is proud to announce that Jennifer Wiseman has been named the new principal of Wally Watkins Elementary School. Mrs. Wiseman replaces Jennifer Speicher who announced her retirement at the end of this school year.

“I am honored to have been chosen to lead Wally Watkins Elementary School,” said Wiseman. “Although I will miss my Cox students, families and staff, I am excited and ready to be a Wrangler! I look forward to meeting all of the Wrangler families and continuing the path of excellence set by Mrs. Speicher and the staff.”

Wiseman began her teaching career in Plano ISD in 2001 before moving to Wylie ISD in 2007. While a fourth grade teacher at Smith Elementary she was named the 2010-2011 Wylie ISD Elementary School Teacher of the Year.  She moved to administration in 2013, serving as the Educational Quality Control Coordinator before assuming her current role as AP at Cox Elementary in 2014. She is a graduate of the Wylie ISD Teacher Leader Academy. In addition to her principal’s certification, she holds a bachelor’s and master’s degree from Texas A&M - Commerce. She and her husband live in Wylie and have two children in the district.