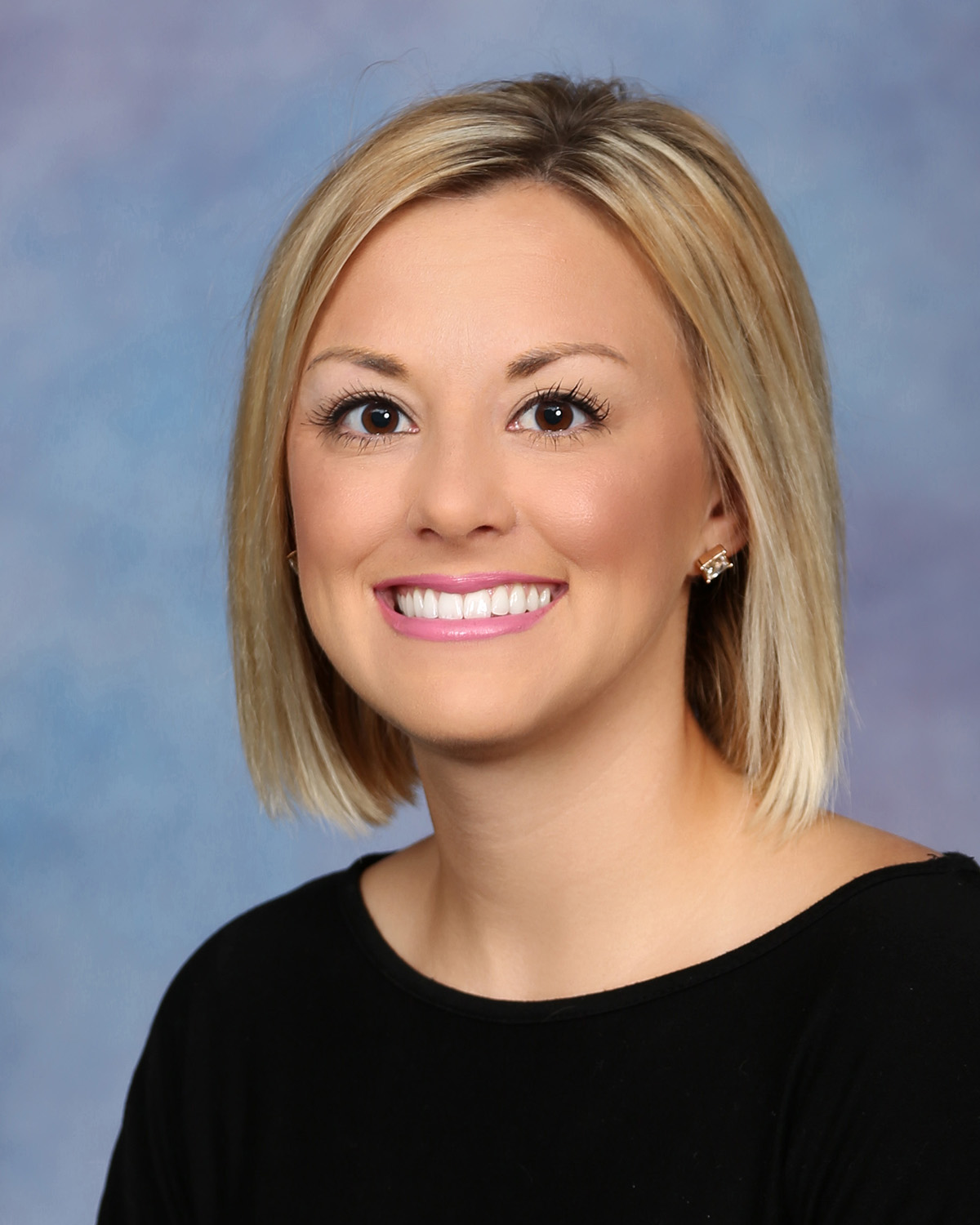 The Wylie ISD is proud to announce that Amanda Lannan has been named the Associate Principal at Wylie High School. Mrs. Lannan will assume these new duties as she replaces Angie Nichols, who is retiring at the end of the school year.

Mrs. Lannan began her teaching career in 2007 at Wylie East High School where she taught world geography and economics. In 2014, she moved to administration, serving as the high school social studies learning specialist. She returned to the campus last year, serving as an assistant principal at Wylie High. She earned her bachelor’s from Texas State and her master’s from Texas A&M-Commerce.