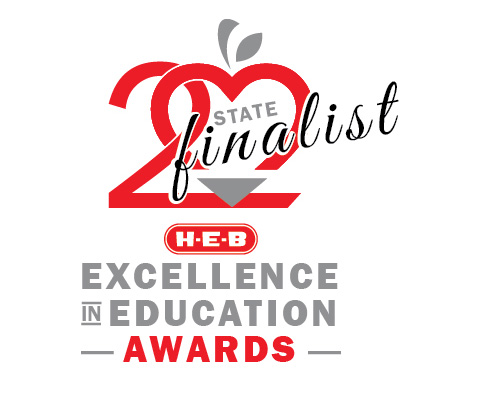 “I love H-E-B, I love Wylie ISD, and I could not be more proud to serve such amazing folks,” Superintendent Dr. David Vinson said. “Word is officially out about the Wylie Way, and I am honored we are being recognized for the core values that make our kids and community such a special place.”

The H-E-B Excellence in Education Awards is the largest monetary awards program for educators in Texas and one of the largest in the nation. Since the program’s inception, H-E-B has awarded more than $12 million in funding to benefit outstanding Texas public schools.

For the next phase of the awards process, a panel of judges will visit the district in late February. The panel will tour two campuses and meet with various district representatives, including students, staff, and community members. After visiting each district finalist, judges will determine overall statewide winners. H-E-B will announce winners at the Excellence in Education Awards ceremony on April 30 at the Fairmont Hotel in Austin. The winning large district will receive $100,000; the winning small district $50,000. All large district finalists will receive $5,000.