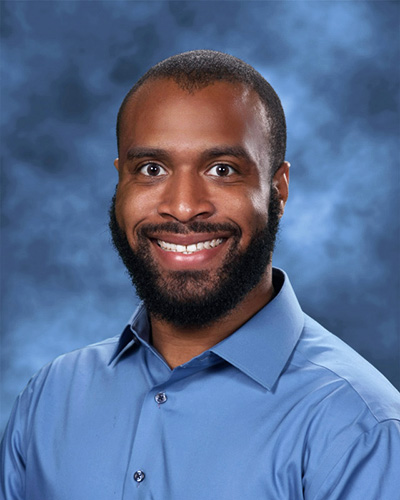 Wylie ISD is proud to announce that Levi Turner has been named the new Dean of Students principal at McMillan Junior High. Mr. Turner will join the Marauders at the end of this school year, replacing Jason Irvin, who was named principal.

Mr. Turner became an educator after a career in the United States Air Force (where he earned the rank of Staff Sergeant) and three years in the recording industry. He joined the Wylie ISD in 2018 as an AP Psychology and AP Macroeconomics teacher at Wylie East High School. While at East, he also taught digital audio technology and created the school’s music business club “Raider Records.”  He holds a bachelor’s degree from Full Sail University and completed his master’s degree through the district’s cohort program at Texas A&M Commerce.