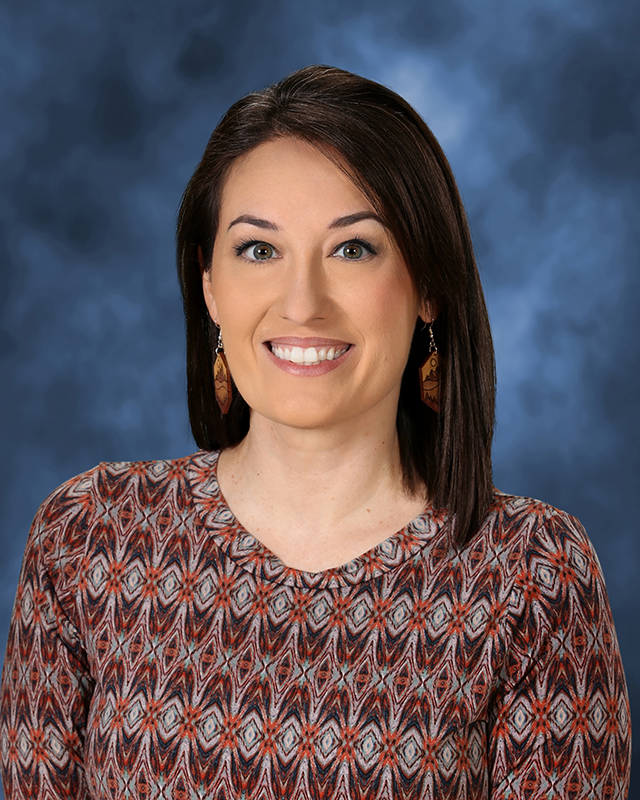 Ashley Dame is passionate about teaching from the heart. Mrs. Dame holds a Bachelor of Arts in Music Education from Mississippi College and a Master of Arts in Music Education from Texas Woman's University. She currently directs choirs at Wylie East High School in the Dallas/Fort Worth Metroplex and serves as a regional, national, and international clinician for middle and high school tenor-bass, treble, and mixed ensembles. She enjoys traveling to new places to spread the joy of musical artistry and share inspirational moments.

Mrs. Dame presents choral videos online, maintaining these as a free resource website for other choral directors with her husband through www.inspirechoir.com. She has presented at state and national choral conferences including NAfME, TCDA, TMEA, SWACDA, and the National MS/JH ACDA Conference. Prior to working at Wylie East, she co-conducted the Harpool Middle School Kantorei Varsity Mixed Choir at their invitational performance in Little Rock, Arkansas at the Southwest ACDA Convention. Prior to that, she served as Associate Director at Blalack Middle School in Carrollton-Farmers Branch ISD. While at Blalack, Mrs. Dame conducted the 120-voice Concert Boys Choir. Additionally, she served as co-conductor of the Varsity Men’s Chorus, which was named 2012 TMEA State Honor Choir and ACDA Cambiata Institute Invitational Tenor-Bass Middle School Choir.

Her additional professional experiences include performing arts marketing and event coordination for both the Dallas Symphony Association and the Dallas Center for the Performing Arts where she was awarded the DFW Corporate Concierge, Inc. Performing Arts Vendor of the Year. This lifelong involvement in arts advocacy has fueled her enthusiasm for choral music education and has propelled her to dedicate her life to music education-based research and supporting educational programs in collaboration with the performing arts community. Her publications for adolescent male choristers can be found in the upcoming catalogue for Carl Fischer under the Michael John Trotta Signature Series.

Updates for Wylie East Choral Department can be found at www.wylieeastchoir.com