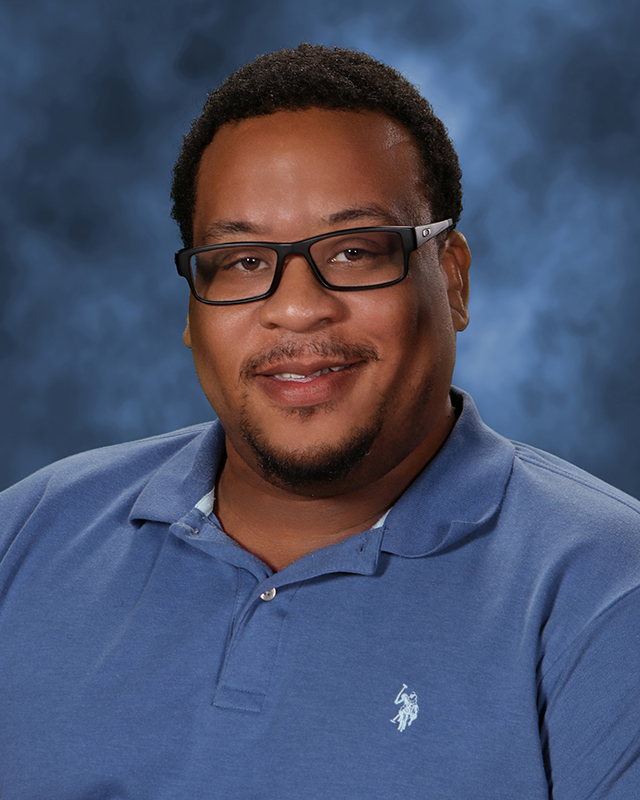 Mr. Slaughter grew up in Oklahoma City, OK, where he received his Bachelors of Music Degree from University of Oklahoma. He then went on and received a Masters in Violin Performance from the University Of Arizona. Before coming to Wylie ISD,  Mr. Slaughter taught in the districts of  Mesa Public Schools,  Arizona School for The Arts, Cedar Hill ISD and Plano ISD. His groups have received consistent Sweepstakes at UIL and have received best in class at many music festivals.  Mr. Slaughter is an active clinician and is a ajudicator for many events.  He is also an active performer on violin and has performed in various orchestra's including the Phoenix Symphony, Phoenix Opera, Allen Philharmonic. and the Lewisville Lake Symphony. He has also been in the back up orchestras with Stevie Wonder, Mary J Blige, Eartha Kitt, Led Zeppelin, Josh Groban, Jennifer Holiday, Harry Connick Jr., Vanessa Williams, and many more artist. Mr. Slaughter is currently the Philharmonic Orchestra Conductor with the Dallas Asian American Youth Symphony.