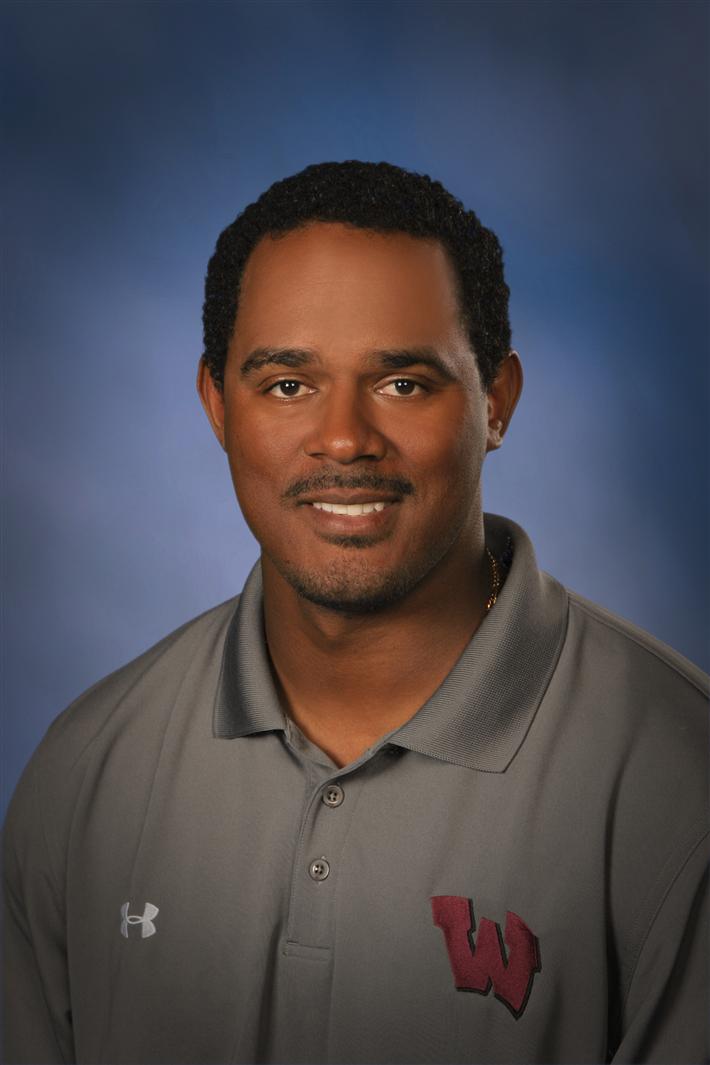 Coach Lionel Wrenn has been coaching for a total of 10 years with 3 of those years being at Wylie High. He graduated in 1999 from Ardmore High School where he was the quarterback in football, played basketball, baseball, and ran track. He attended East Central University in Ada, Oklahoma where he played college football. Coach Wrenn earned his Masters Degree in Secondary Education with a focus in Sports Administration and a minor in counseling. Coach Wrenn has a wife Kristin and son Ian. Coach Wrenn's family resides in Wylie.