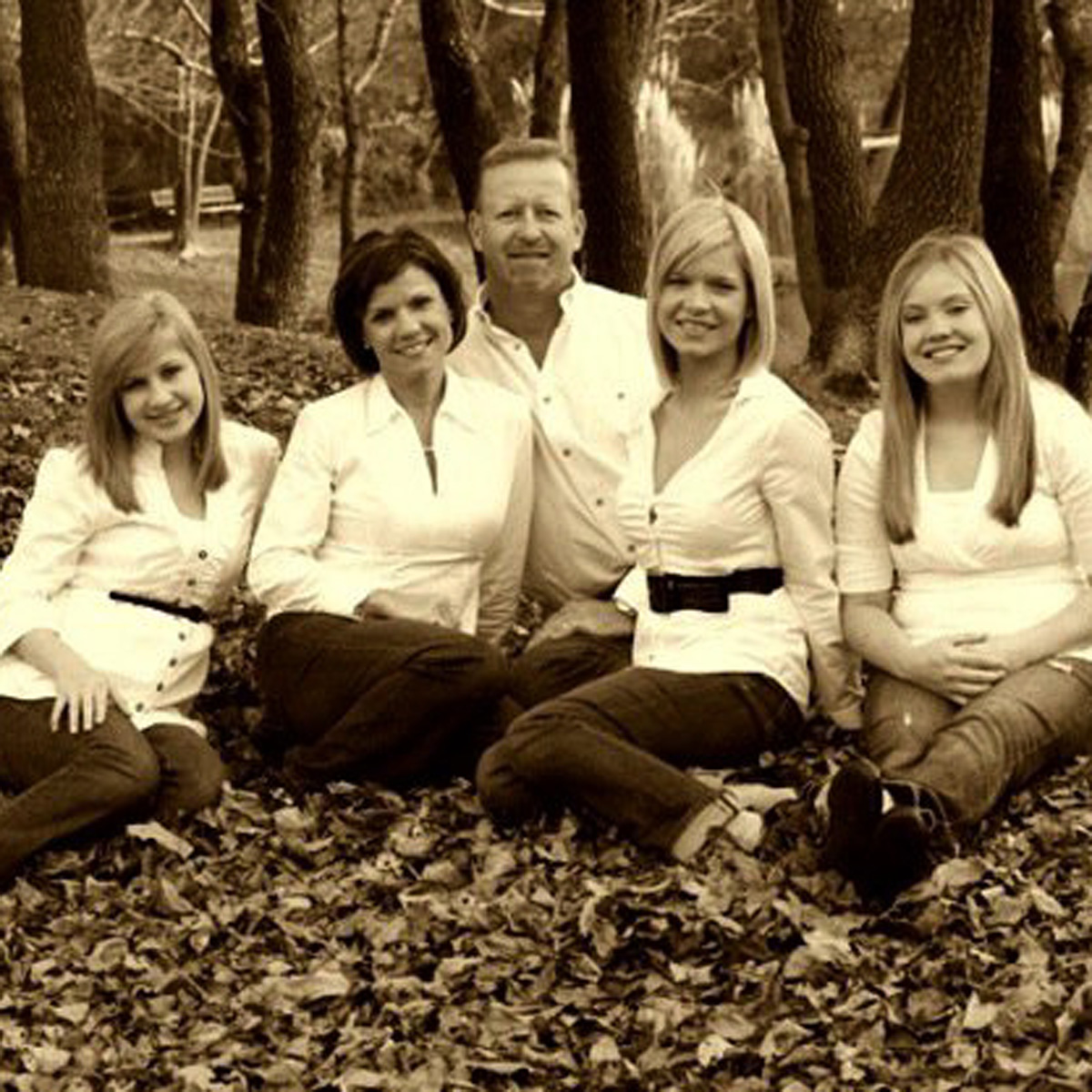 Establishing an Endowment with the Wylie Education Foundation was an easy decision on our part. Our entire family has been blessed to have been associated with the Wylie Independent School District through the years. Our three daughters, Ashley, Emily, and Hailey, have all attended Wylie ISD schools since kindergarten and Diane has taught at Hartman Elementary since college graduation. Not only has Wylie ISD provided an excellent education to each of our three daughters, it’s also provided an excellent working environment for Diane and her fellow teachers.

We believe the endowment not only promotes quality education and enhances the education of students in the Wylie Independent School District; it also strengthens and nurtures the relationship between the district, students, and teachers.

Proverbs 22:6 tells us to: "Train up a child in the way he should go and when he is old he will not turn from it." Education shapes the minds, beliefs, and future actions of our children as the future leaders, doctors, scientists, teachers, etc. It’s a powerful weapon we can use to change the world. Wouldn’t it would be wonderful if one day we could say we helped educate the doctor who found a cure for a dreaded disease or the scientist who developed a fuel source that eliminated the world’s oil dependence? With a quality education the possibilities are endless.

Everyone who values education and the benefit it provides, not only to the individual student but to society as a whole, should consider establishing an endowment through the Wylie Education Foundation.
Ronny & Diane Klingbeil
RLK Engineering, Inc.
Copyright © 2002-2022 Blackboard, Inc. All rights reserved.