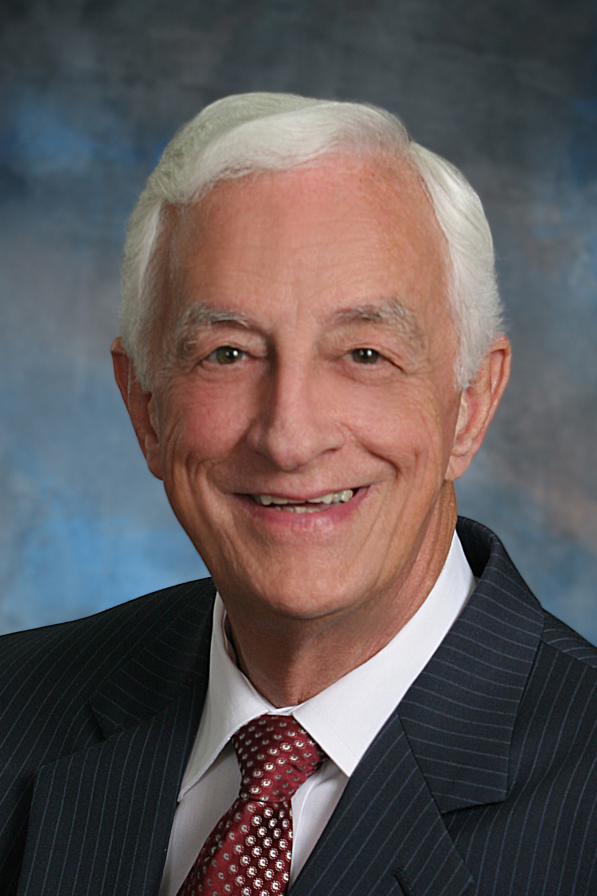 Since 1969 Dr. Al Draper has been a vital part of the Wylie, Texas civic, religious and leadership communities. His warm smile, caring concern and able counsel have endeared him to several generations of Wylie families and residents. He and his family have significantly impacted the culture and texture of the town that he now calls home.
Dr. Draper served as pastor of the First Baptist Church, Wylie from 1969 until 2005. During this time he and his wife, Linda, raised their children and became immersed in the Wylie community. Dr. Draper received numerous honors and accepted various leadership roles including: Wylie Area Citizen of the Year (1980); Positive Role Model to Youth, WISD (1998); Volunteer of the Year (2001); President of the Wylie Ministerial Alliance and Chairman of the Wylie United Way Fund.
Help for all who pass this way to learn, grow, and care.
~ Dr. Al Draper ~
Copyright © 2002-2020 Blackboard, Inc. All rights reserved.