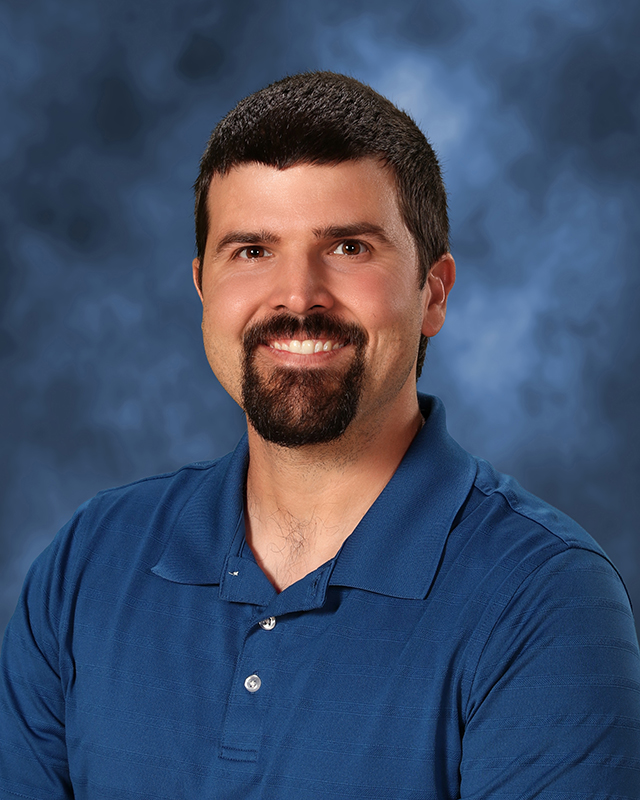 My name is Vito Peri. I was born, educated, and raised in Wylie, Texas. I graduated from Wylie High School in 2005 and continued  my education at A&M Commerce. I originally wanted to be a wildlife biologist from Texas Parks and Wildlife but had a change of heart halfway through college and switched to an education major. I graduated with my Bachelors degree in 2010 and have been teaching Chemistry at Wylie East High School since 2011. I am currently teaching Pre-AP and AP Chemistry and, as scary as this sounds, loving it. When I am not at Wylie East I am either gardening at my Wylie home or practicing the wildlife biology I so love at my family's property in Anderson county Texas. I have been married for six years to my beautiful wife Alyssa and have two handsome young men I am proud to call my sons. Vito IV is five years old and Cooper is now two years old.