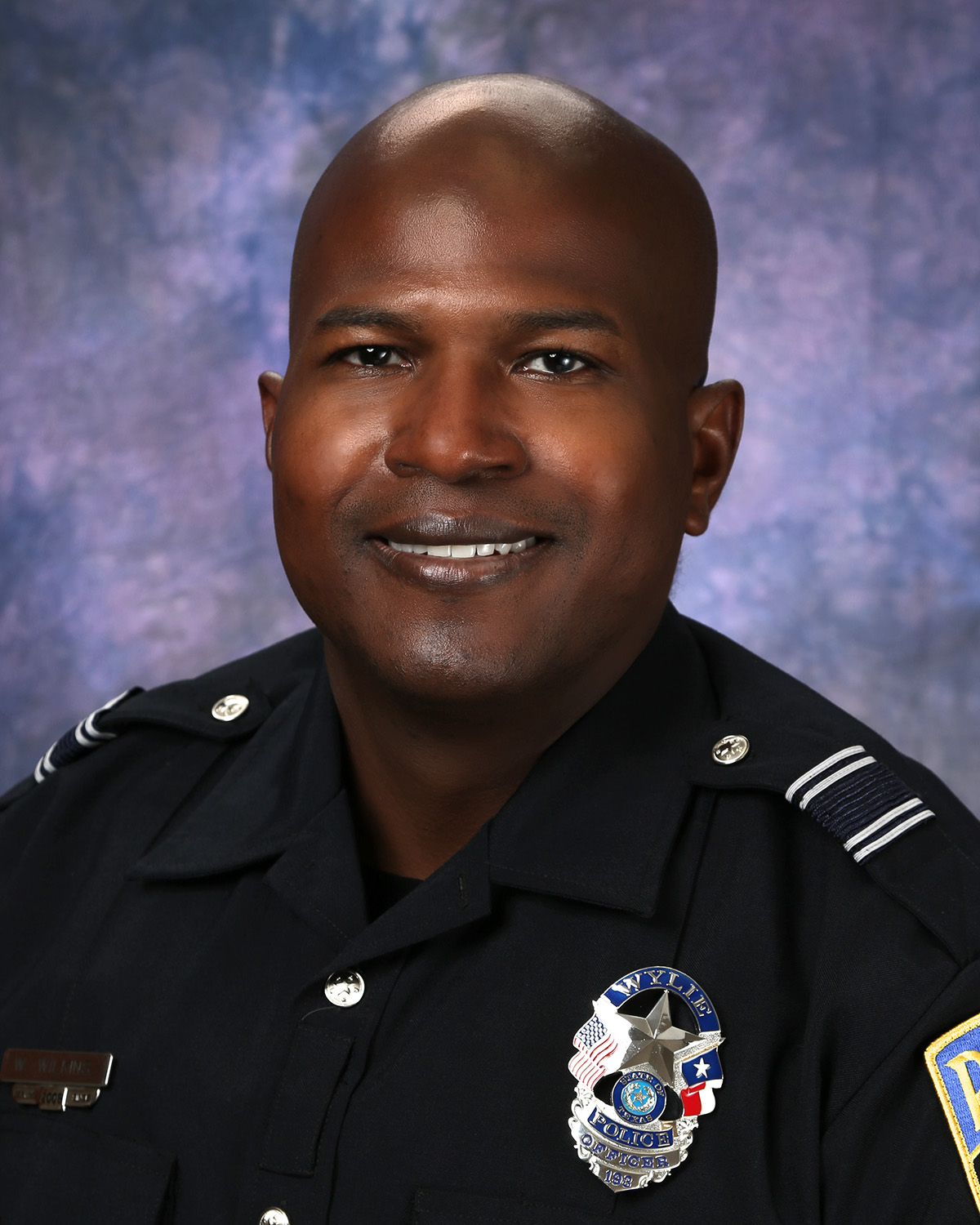 I have over 12 years of law enforcement experience. I currently serve as one of two School Resource Officers (SRO) currently assigned to Wylie High School.

While employed with the Topeka Police Department, I served in various positions and assignments including Patrol Division; Gang Task Force; Community Policing Unit; Detective; Sergeant and Sergeant Detective. I was temporarily assigned to the Drug Enforcement Agency and worked closely with the Federal Bureau of Investigations, and Alcohol Tobacco Firearms and Explosives.

I instructed courses on Drug Trends and Recognition, Surveillance Tactics and Techniques as well as Human Trafficking; Undercover and Covert Operations and Techniques to Recruit Officers and Narcotics Officers. My last assignment was Sergeant in the Criminal Investigations Bureau prior to accepting a lateral transfer with the Wylie Police Department.

I attended Washburn University where I earned my Bachelor of Science in Criminal Justice with Minor in Psychology in 2007. I earned my Masters of Criminal Justice Degree 2012. I currently hold Master Peace Officer Certification issued by the Texas Commission On Law Enforcement.

I have been married for almost 23 years to my wife Brie. We have four “kidults” ranging from 21 to 25 years old and a Boxer that we adore named Apollo.