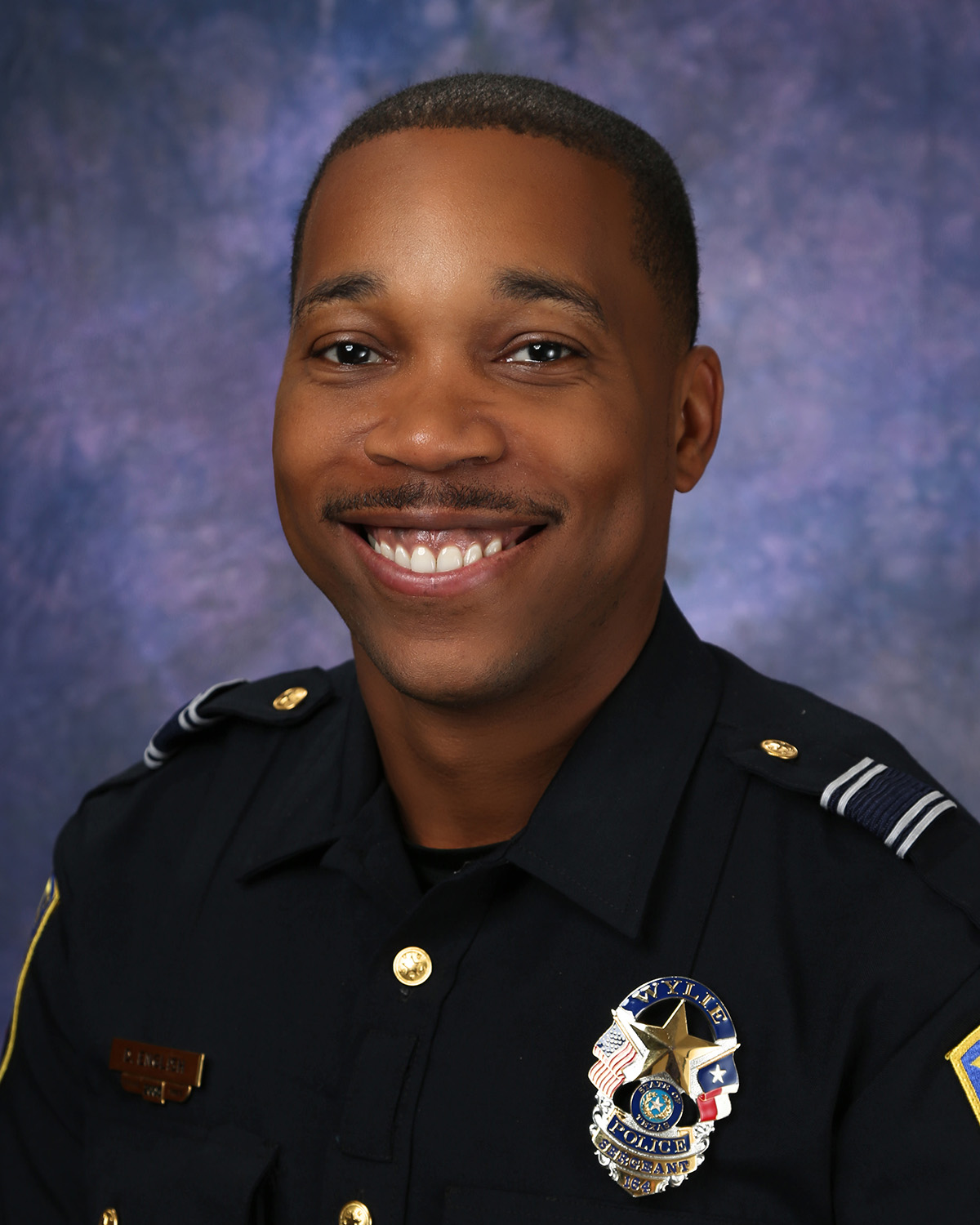 While employed with the Beaumont Police Department, I served six years in the patrol division as a patrol officer and field training officer. I finished the remaining 4 years as a detective assigned to the Southeast Texas Auto Theft Task Force. During my tenure at the Beaumont Police Department, I was a team member of the Hostage Negotiation Team assigned to SWAT and the Peer Support Team.

Upon promotion in 2017, I supervised a night shift patrol until my transfer to the SRO program in 2019. In addition to my supervisory duties, I serve as a Crisis Negotiation Team Member and as the Public Information Officer.

I earned my Bachelor of Arts Degree in Criminal Justice from Sam Houston State University and my Master of Public Administration Degree from Lamar University. I am a graduate of the Institute for Law Enforcement Administration’s (ILEA) 56th School of Executive Leadership.